The women who helped build the construction industry

To mark International Women’s Day (8th March), we are taking a look back at some of the female greats who helped shape the construction industry and create of the world’s greatest buildings.

Historically, the construction industry wasn’t considered to be a traditional occupation for women. A woman’s primary role was to care for her family, leaving it up to her father or husband to be the provider. However, women were known to have worked as laborers carrying water, and digging ditches for foundation walls, thatching roofs, and mixing mortar during the 17th Century. It is thought that they were either single with no other means of support, or sometimes married but just extremely poor and trying to survive. Women were paid about half of the rate as male workers and were not even documented as part of the crew.

The first woman known to have had a real hand in designing a building and leading on project management was Lady Anne Clifford (1589-1676). Even by today's standards, restoring, building and rebuilding six castles, seven churches, two alms houses and four dwellings over the course of one lifetime is an incredible feat. Yet in the seventeenth century Lady Anne managed to undertake all of this in the final twenty-seven years of her life; an undertaking which would leave an indelible mark on the landscape of north Westmoreland for ever more.

The first female architect in the world is considered to be Lady Elizabeth Wilbraham (1632-1705). She not only tutored the young genius Christopher Wren, but helped him design 18 of the 52 London churches that were commissioned by him following the Great Fire of London in 1666. She also designed the layout of Mayfair and St James’s as well as the grand houses, churches and buildings within the affluent area.

Sarah Guppy (1770 – 1852) was heavily involved in the design of Britain’s infrastructure. She was an English engineer and the first woman to patent a bridge. In 1811, she patented the first of her inventions, a method of making safe piling for bridges. She also mentored Brunel with his winning entry to design a bridge to span the Avon Gorge – the now iconic Clifton Suspension Bridge.

The Royal Institute of British Architects (RIBA) was a male only institute until 1898 when Ethel Charles (1871-1962) was permitted to be the first woman to gain entry. In June 1898, she passed the RIBA examinations for associate membership. Ernest George nominated Ethel and vouched for her abilities and skills, and after initial opposition, Ethel was finally granted membership - 51 voting in favour and 16 against.

Alice Jacqueline Perry (1885 –1969) was a poet, a feminist and the first woman in Europe to graduate with a degree in engineering. She graduated with a first class honours from Queen's College Galway (now NUI, Galway).  Following her graduation, Alice was offered a senior postgraduate scholarship but due to her father's death the following month, she did not take up this opportunity. Instead, she succeeded her father temporarily as county surveyor for Galway County Council for around 6 months, until a permanent appointment was made. She remains the only woman to have been a County Surveyor (County Engineer) in Ireland.

An electrical engineer and an early champion of women's rights, Dame Caroline Haslett (1895-1957) was instrumental in opening up the world of engineering to women. She was the first secretary of the Women's Engineering Society and the founder and editor of its journal, The Woman Engineer.

In 1922, Irene Barclay (1894-1989) became the first female Chartered Surveyor in Britain and was one of the key social reformers of the 20th century for her work, improving housing conditions in the slums of St. Pancras.

After graduating from the University of Sheffield with a degree in economics, Amy Johnson (1903-1941) worked in London as a solicitor. There, she was introduced to flying as a hobby at the start of 1929. She flew from Britain to Australia just over a year after being introduced to flying. The same year, her strong determination and drive qualified her to be the first British-trained woman ground engineer — for a brief time, she was the only woman in the world to hold that job title.

In January 1928, Elisabeth Scott (1898-1972) won the international competition for her design of the Shakespeare Memorial Theatre at Stratford-upon-Avon. She was the only woman in a field of more than 70 men, and she was still too young to vote at the time. The press attention Scott received was unrelenting, headlines such as ‘Girl Architect Beats Men’ and ‘Unknown Girl’s Leap to Fame’. The label of ‘female architect’, not simply ‘architect’, aggravated Scott. 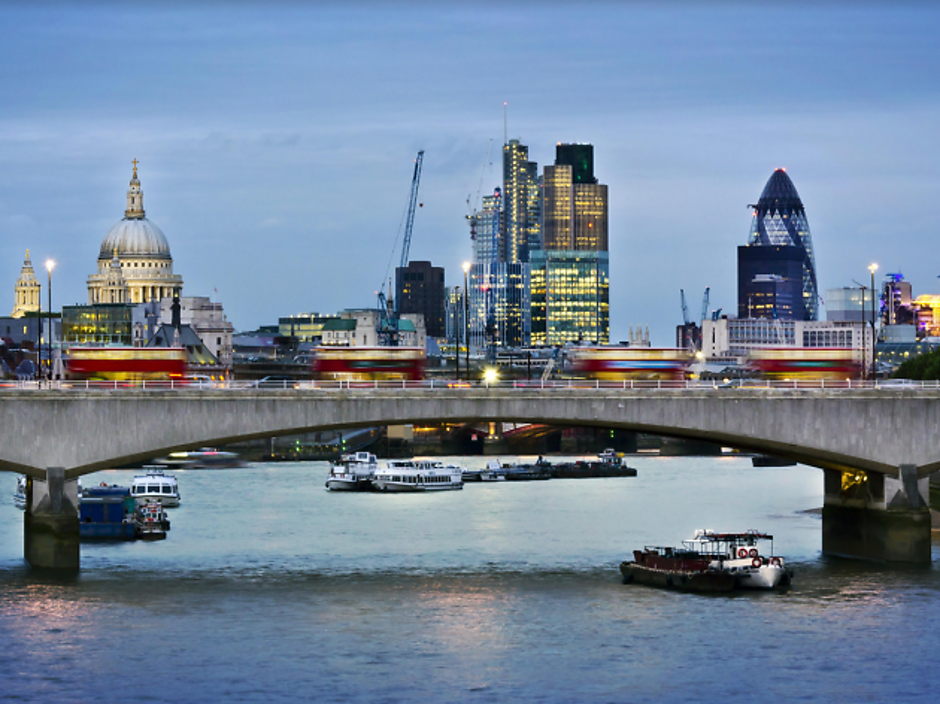 Waterloo Bridge is also known as ‘Ladies Bridge,’ as it was constructed by around 350 women during WWII. Many thousands of women worked in construction during the war, filling vacancies left by conscripted men. Their roles were temporary and poorly paid but included skilled jobs previously inaccessible to women. By the 1930s the original Waterloo Bridge was over 100 years old, and in a sorry state of repair, so the Government pressed ahead with a replacement bridge, despite the onset of war.

Modern, more up to date examples of women striving the way in the construction industry include Carol Bell, Deputy Project Manager for the award-winning Eden Project in Cornwall - the largest conservatory in the world. Also, London-based architect Zaha Hadid won the 2004 Pritzker Architecture Prize — the first woman ever to receive architecture's highest honour!

Despite the profession long being closed off to them, women have succeeded in making important improvements in the way our buildings and public spaces are designed and used. The story of successful women in construction needs to continue – and there has never been a better time for women to get into the industry.

Find out about our current range of construction roles and career opportunities here.