The residential sector is a vital part of Britain’s economic landscape.  Contributing approximately 40% towards the UK’s annual £110bn output, (Government Construction Strategy), the sector and wider country was noticeably rocked during the financial crisis but, despite it’s slow recovery, the sector continues to climb back towards its previous heights.

2017 was the best year in a decade for starting work on new homes, however 2018 is promising to not only equal those statistics but has the potential to better them, with The National House Building Council (NHBC) commenting that builders have registered plans to start 160,606 new homes, up 6 per cent from 2016 and the highest number since the start of the financial crisis in 2007.

The upturn in housing construction marries up with the ONS’ predicted boom to the residential sector, as the market continues its decade long recovery from the 2008 financial crisis.

So why does the sector continue to thrive?  With gloomy predictions and slow improvement across the last decade, why has there been such a recent boom and can it continue? The answer to this question and the residential market’s continued growth, lies with the emergence of three distinctive sectors.

These developments are largely London-based but are the headline grabbers, dividing opinion due to their cost and availability, but incredibly popular with foreign markets.  Camilla Dell, a managing partner at the property buying agent Black Brick, said: “We are seeing continued interest from Middle Eastern buyers, with Saudi clients particularly active. Saudi buyers tend to value confidentiality and favour trophy properties and, Brexit notwithstanding, the UK offers political, economic and legal stability.”

Projects such as Battersea Nine Elms, Kings Cross Redevelopment and One Tower are good examples of Prime Developments, with apartments regularly selling for tens of millions of pounds. Demand for prime properties has cooled slightly in 2018, but buyer’s confidence remains and the properties continue to sell. 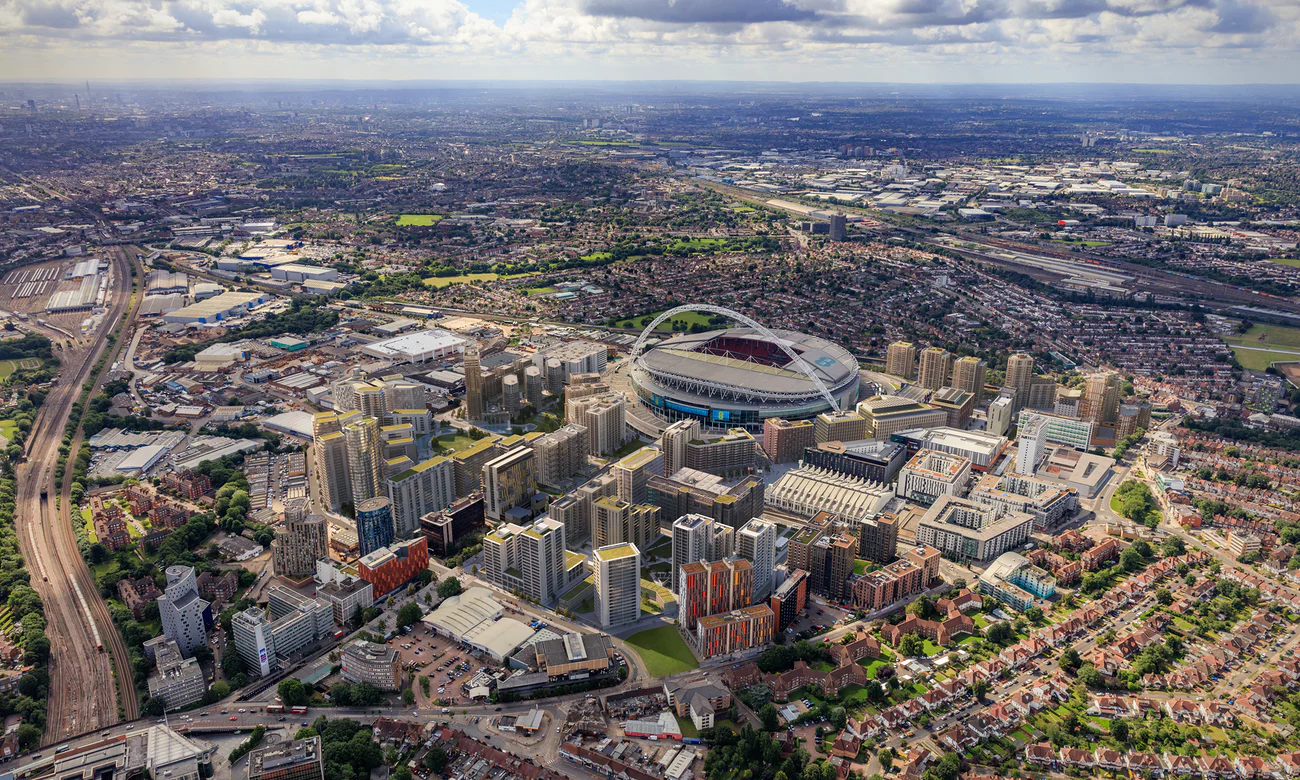 Purpose-built blocks of rental homes are common in other countries such as the US, Germany and France, however they are a relatively new phenomenon in Britain.  Councils and housing associations are increasingly partnering with developers on build-to-rent schemes with the largest current project appearing in the form of Quintain’s 7,600-home Wembley Park development.  The £3bn development will include 5,000 purpose-built rental homes and, once finished in 2025-26, is expected to have approximately 15,000 people living and working on the 85-acre site.

The build-to-rent sector is expanding rapidly across England, with 80,855 homes either completed or planned according to recent official figures.  The sector promises huge dividends to investors, with the graphic below highlighting how many of these homes are in the pipeline in London & beyond.

As a result, Urban regeneration is the attempt to reverse that decline by both improving the physical structure, and the economy of those areas. In all regeneration programmes public money is used as an attempt to pump prime private investment into an area.  Strong examples include Manchester, that now boasts a city centre almost unrecognisable from its drab incarnation of the early 1980s.

Because of successful regenerations like Manchester’s, similar projects are being invested in across the country.  One of the most notable projects is Elephant Park, under the control of Lendlease and Southwark Council, who are delivering a £2 billion regeneration programme on 28 acres of land in the centre of Elephant & Castle.  The project will create 3,000 homes by the time it is completed in 2025.

I strongly believe that this is just the start of another boom period for the residential sector, as the industry begins to adapt to a new generation’s housing demands.  With three key sectors already emerging and flagship projects beginning to take shape, the market remains confident that the future looks bright for the Residential sector.

Unite People Ltd are specialists in recruitment of white-collar professionals for the Residential sector. Current vacancies include;

Please call me on 07392 091 594 or email me at Hannah.walker@unitepeople.co.uk to see if we could have the perfect role within the residential housing sector for you.