The Civil Engineering sector is booming in the UK. Some are calling this a golden age for the industry. Why is it so busy, and how does that affect you and me?

This kind of spending is unprecedented and is translating into very high construction output levels across the country. It’s also making it much harder to recruit experienced civil engineering professionals, as they are in extremely high demand.

Let’s take a look at 3 very challenging projects, that are already underway… 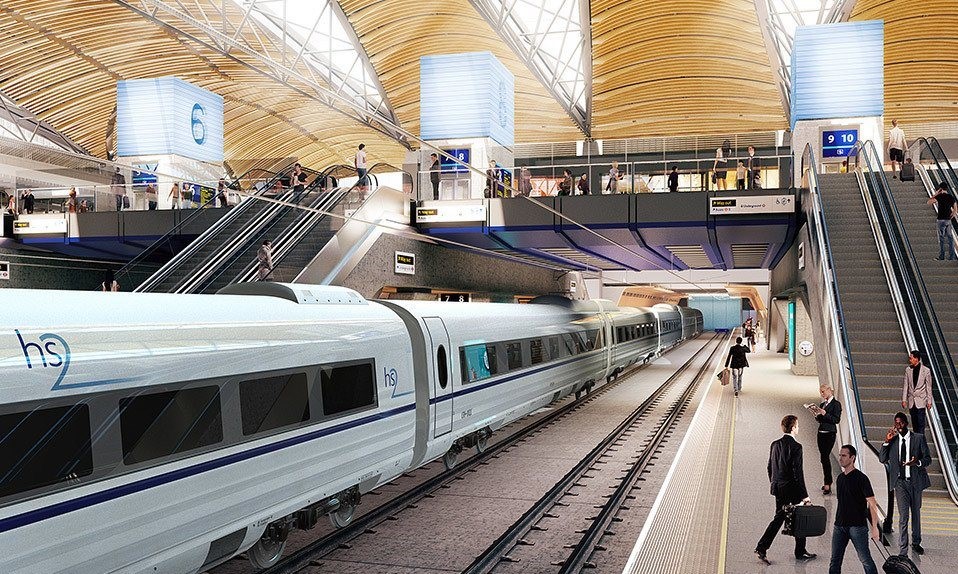 With initial HS2 works undertaking the largest programme of ground investigations that the UK has ever seen, enabling works have now begun on the South, Central and North sections.  Upcoming work includes six short cut-and-cover tunnels (totalling 8.2km) and 39.1km of twin bored tunnels (with internal diameters from 7.55m to 8.8m.  TBMs will be launched from six main tunnelling worksites including the east end of the Old Oak Common site towards Euston; the west end of the Victoria Road box, the West Ruislip portal, Mantle’s Wood and the Long Itchington tunnel.

Along the route, the works will include many significant undertakings, including the 3.4km-long extended triple arch Colne viaduct (above), which, once complete will be one of the high-speed link’s best-known structures.  The contract for the viaduct alone is worth £965m and involves a complex 22km stretch of railway including the new viaduct, embankments, through cuttings and the 15.8km long Chiltern Tunnel.

The London to Birmingham phase of the £56bn railway is due to open in December 2026, with the second phase, a V-shaped route taking services from Birmingham to Manchester and Leeds  scheduled to begin in the mid-2020s.  The full line is estimated to be open by 2032-33.

Once fully operational, HS2 will provide the British economy with a £15bn annual boost, improving Birmingham's economy by 4.2% a year, Manchester’s by 1.7%, with Leeds seeing a 1.6% increase to go with London’s growth of 0.5% per year.

The Thames Tideway Tunnel is London's new ‘Super Sewer’, running East to West under the River Thames. It will be a 7.2m diameter, 25km-long tunnel and, at it’s deepest, will flow nearly 65m below ground. It will run from Acton (West London) to the Abbey Mills Pumping Station in Stratford (East London).

With planning approval given in 2014, construction has been underway since 2016, with tunnelling beginning in 2017. It will take roughly four years to complete the tunnel phase, with the whole project to be completed by 2023 at an estimated total cost of £4.2 billion. 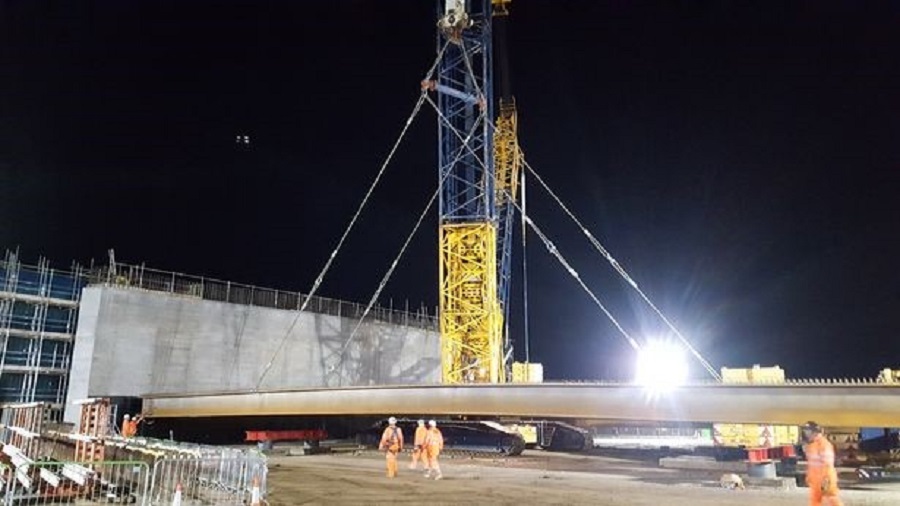 With the major 21 mile expansion to the A14 starting in November 2016, this project will see the upgrading of the carriageway to three lanes in both directions, with seven miles of the A14 to be widened.

A construction team of 2,200 people is currently working to ensure the project keeps to schedule with a total of three million hours worked and 2.5 million cubic metres of soil (equivalent to 1,000 Olympic swimming pools) moved into position to create foundations for the road and junctions.

However, with just a quarter of the main construction work completed, the project is expected to take until March 2021, at an estimated cost of £1.5 billion.

Overview
With so many interesting projects underway and the huge amount of investment pouring into the sector, there has never been a better time to work in Civil Engineering.

I have been recruiting for Civil Engineering Professionals for eight years, I work with the industry’s top employers, and have placed staff on many major schemes such as Crossrail, Heathrow, M1 Smart Motorway, The Shard and City Thameslink.

Please call me on 02038 927 852 or email me at carl.smith@unitepeople.co.uk for a confidential discussion about your career, opportunities and salaries available.